Nafi chose the French national indoor championships in Liévin to test her form in the long jump.

It turned out to be a good day in the office for the reigning Olympic heptathlon champion as she improved the Belgian indoor record three times in as many rounds and marked her 4 best jumps ever indoors, her best effort being 6m79.

On her first attempt Nafi jumped to an indoor lifetime best of 6m63 but followed it up with a 6m66 jump on her second attempt and then reaching 6m79 on the third before another solid jump of 6m59 in the fourth round.

Speaking to L’Equipe, she said: “I’m really happy, the first three jumps for me are very important in the heptathlon. I didn’t really prepare for the indoor season. My coach really wanted me to do a long jump competition because it was going well in training. I am surprised and happy to see that the technical work is bearing fruit.” 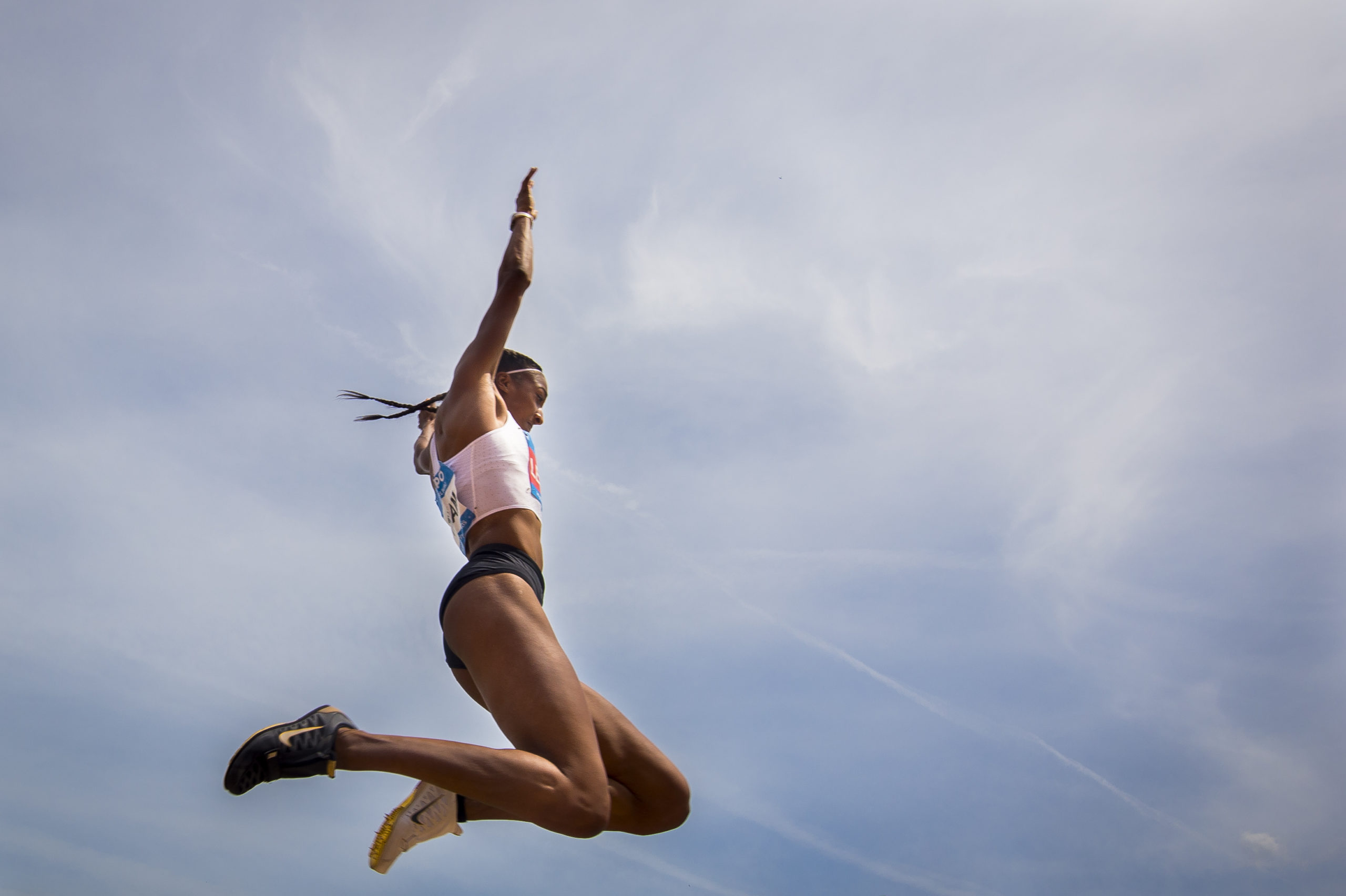