The Geography undergraduate began her season by claiming gold in the pentathlon at the European Indoor Athletics Championships in Belgrade where she set a world-leading total of 4870. In May she became the fourth heptathlete in history to score over 7000 points during the annual Hypomeeting in Götzis, Austria. In August she continued her title haul at the IAAF World Championships in London with gold in the heptathlon with a solid 6784 score. 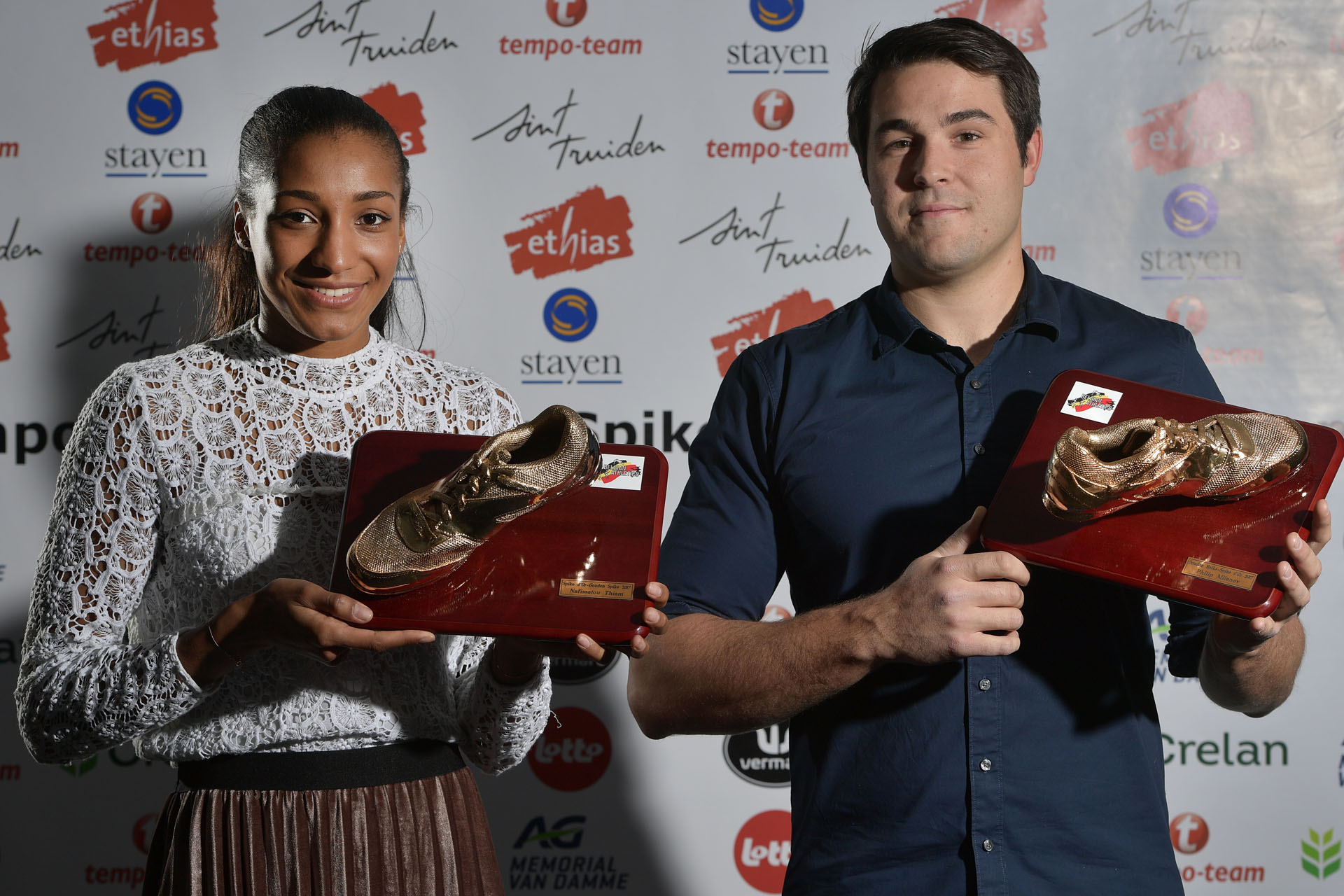 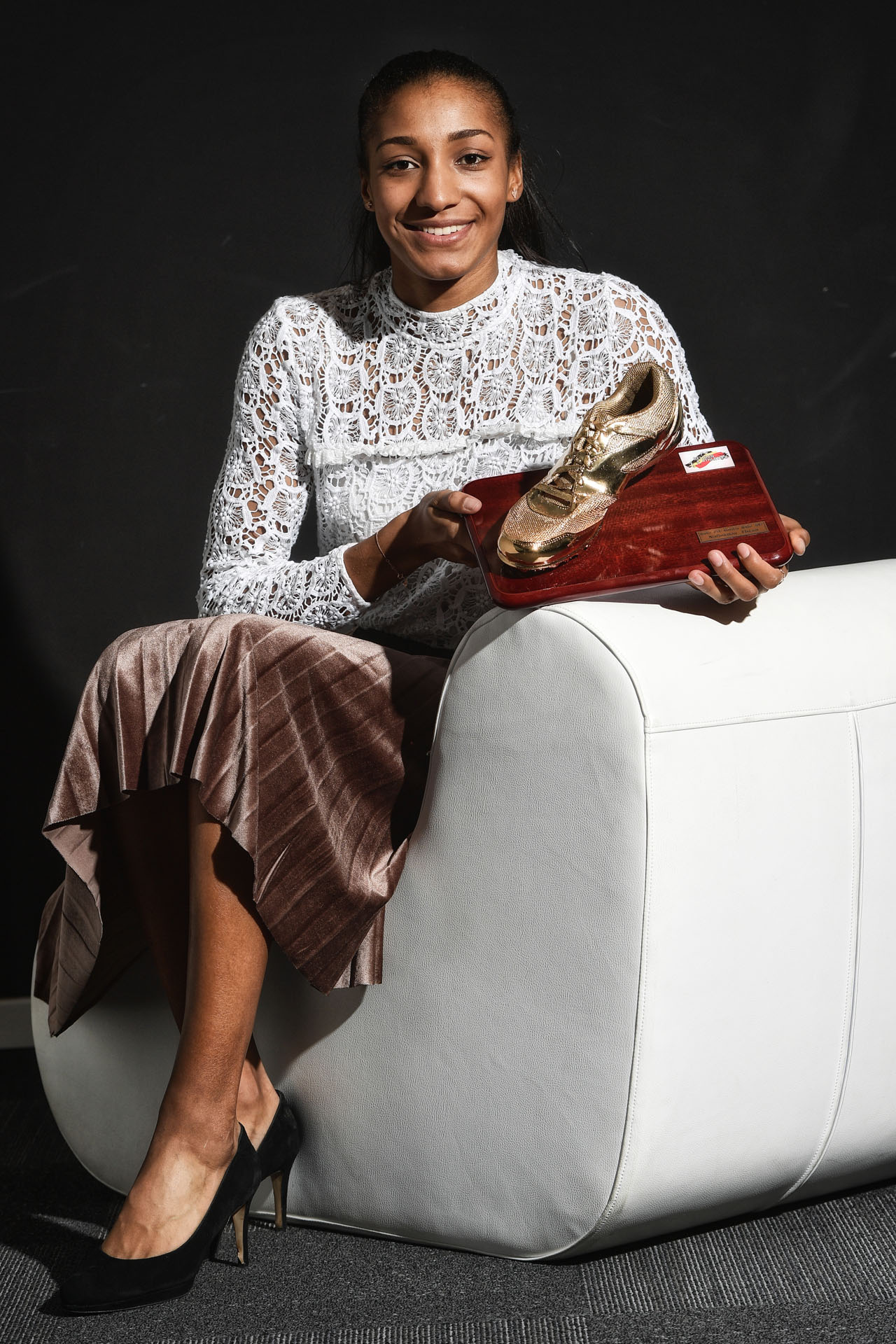