For Thiam, who claimed a momentous Olympic gold medal in the heptathlon at the Rio 2016 Olympic Games with a world-leading NR of 6810 points, it is the fourth time in a row she has been named Belgian Female Athlete of the Year. 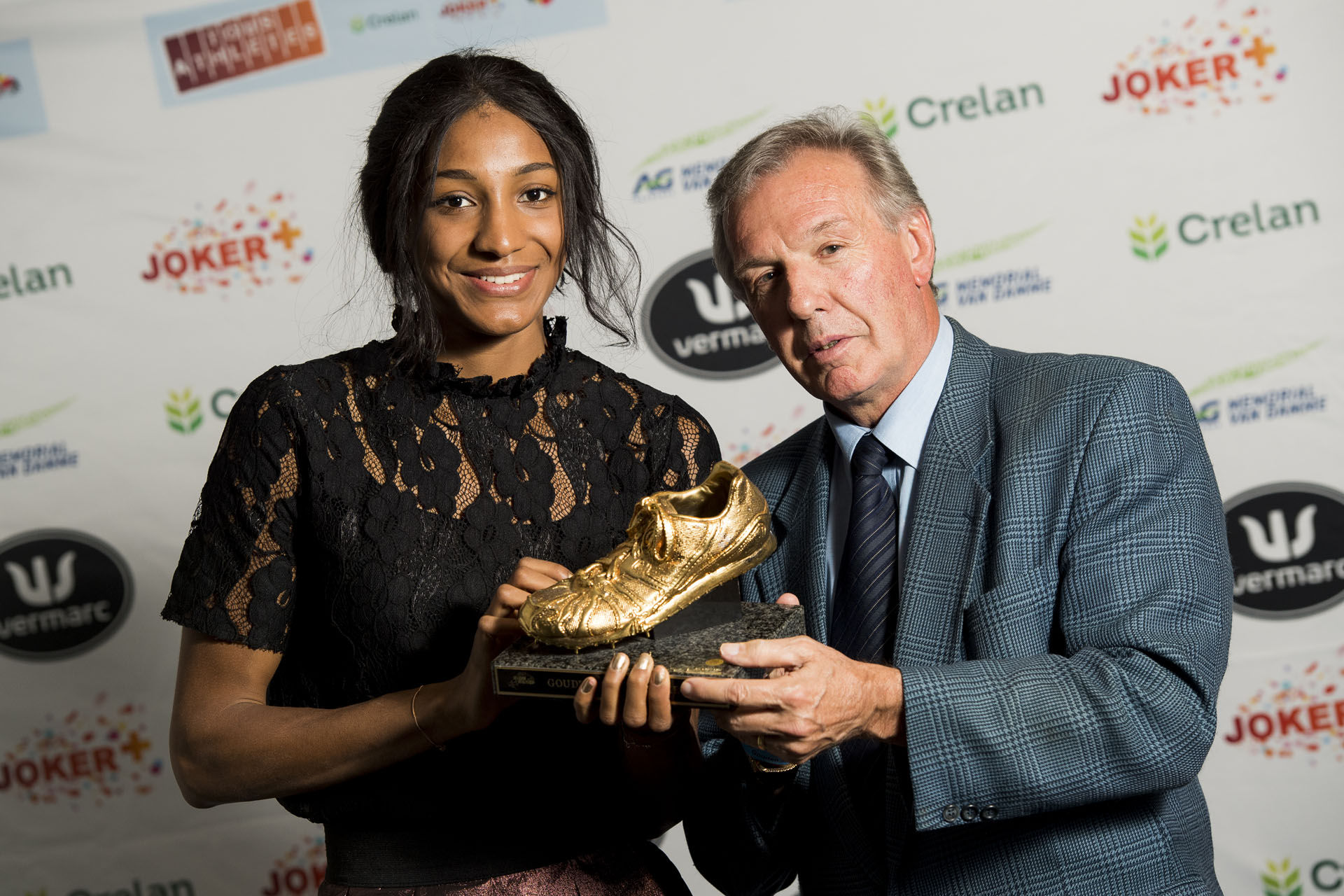 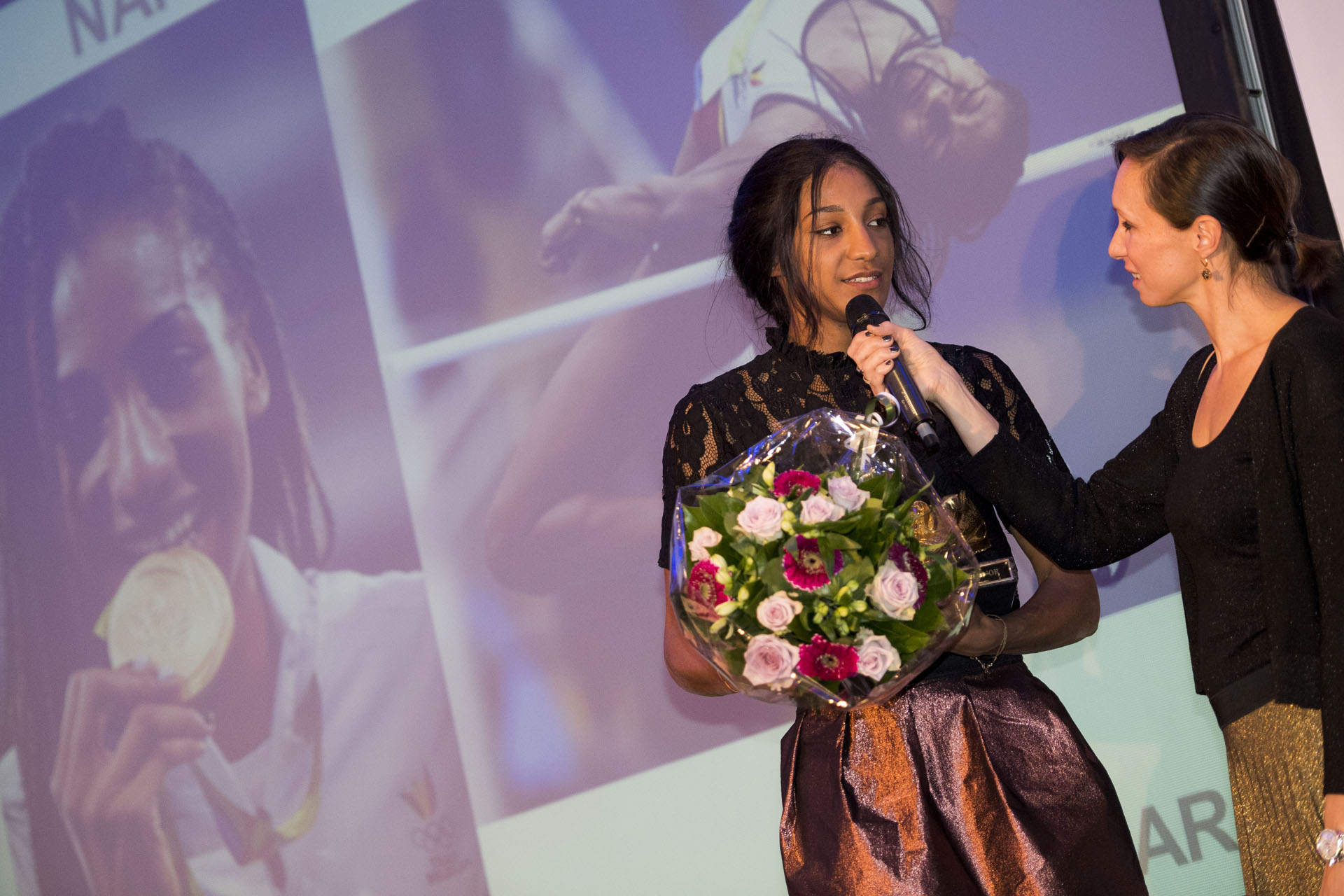