Nafi Thiam is Belgium’s rising star of the year

At the 2013 Sportsgala held at the AED Studios in Lint, Belgium Nafissatou Thiam was named Rising Star of the Year for 2013. Nafi was selected as winner in balloting of the professional members of sportspress, the national league of sports journalists in Belgium.

Thiam had a breakthrough year, highlighted by her victory in the heptathlon at the European Junior Championships in Rieti, Italy setting a national senior record score of 6298 points in the process. Earlier this year, she broke the indoor world junior record in the pentathlon (not ratified) and placed 6th in the pentathlon at the European Athletics Indoor Championships in Göteborg. At the IAAF World Championships in the Russian town of Moscow the youngster placed 14th heptathlon, winning the high jump with a 1m92 PB jump and concluded the 2012-2013 athletics season ranked as the #1 junior in the world. 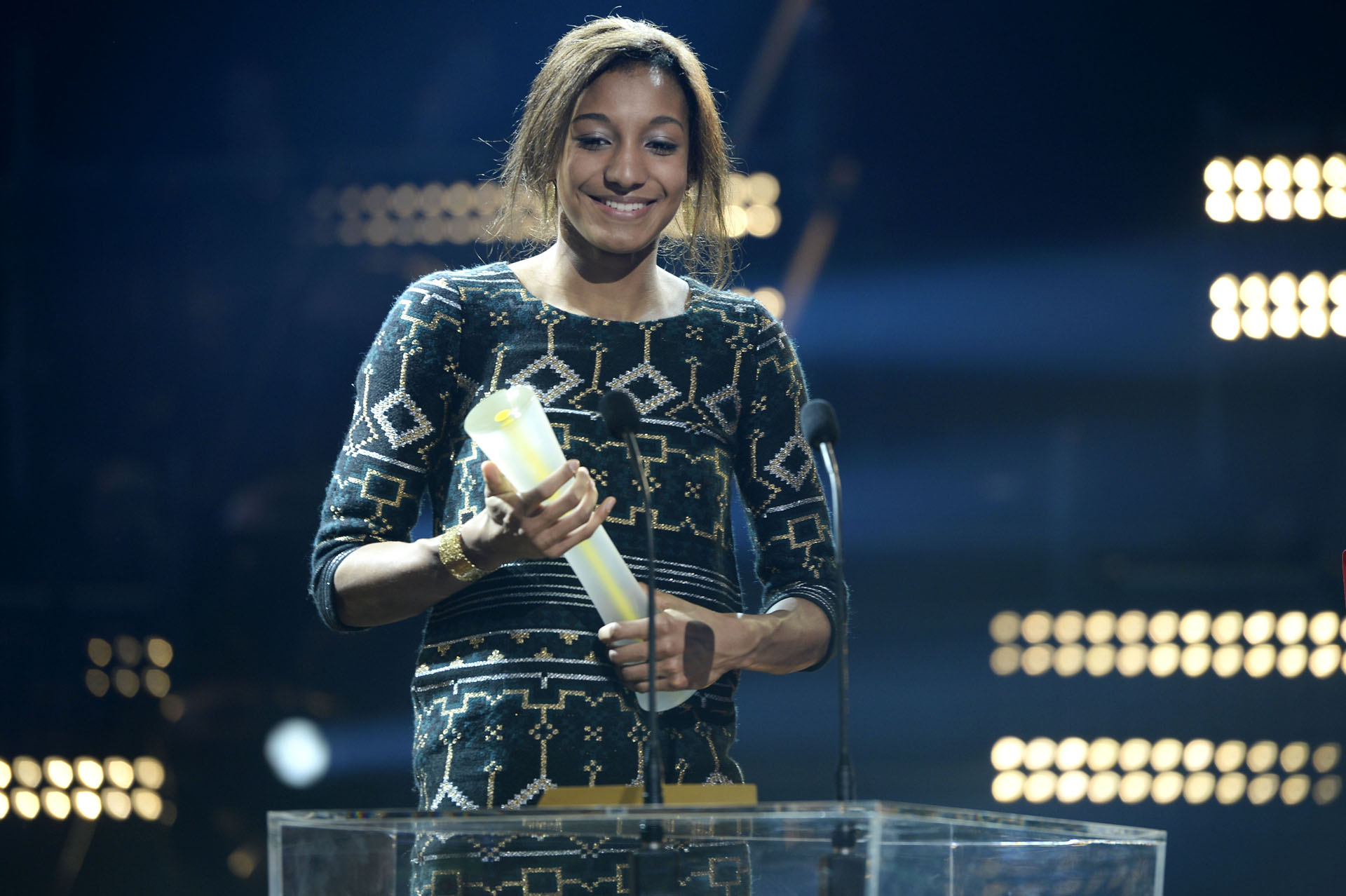 I am very happy to win this prestigious distinction. It is a special honor to be recognized among other sports so winning this award after a very challenging year makes me very happy. 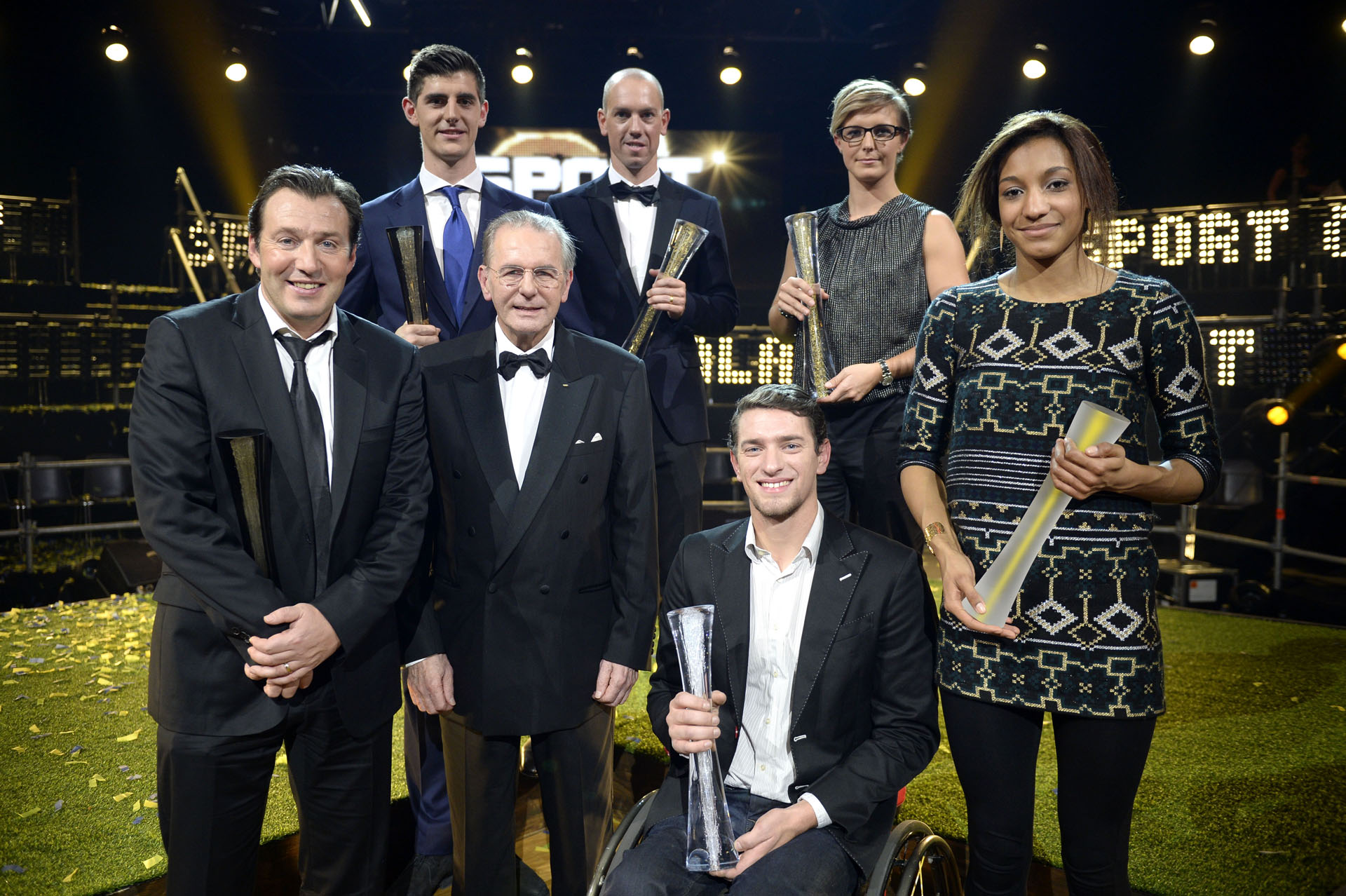