For the European indoor silver medalist Thiam it is the third time in a row she has been named Belgian Female Athlete of the Year.

After making a successful comeback to the international stage in 2015 by winning gold at the World University Games, Van der Plaetsen received the men’s Silver Spike Award. 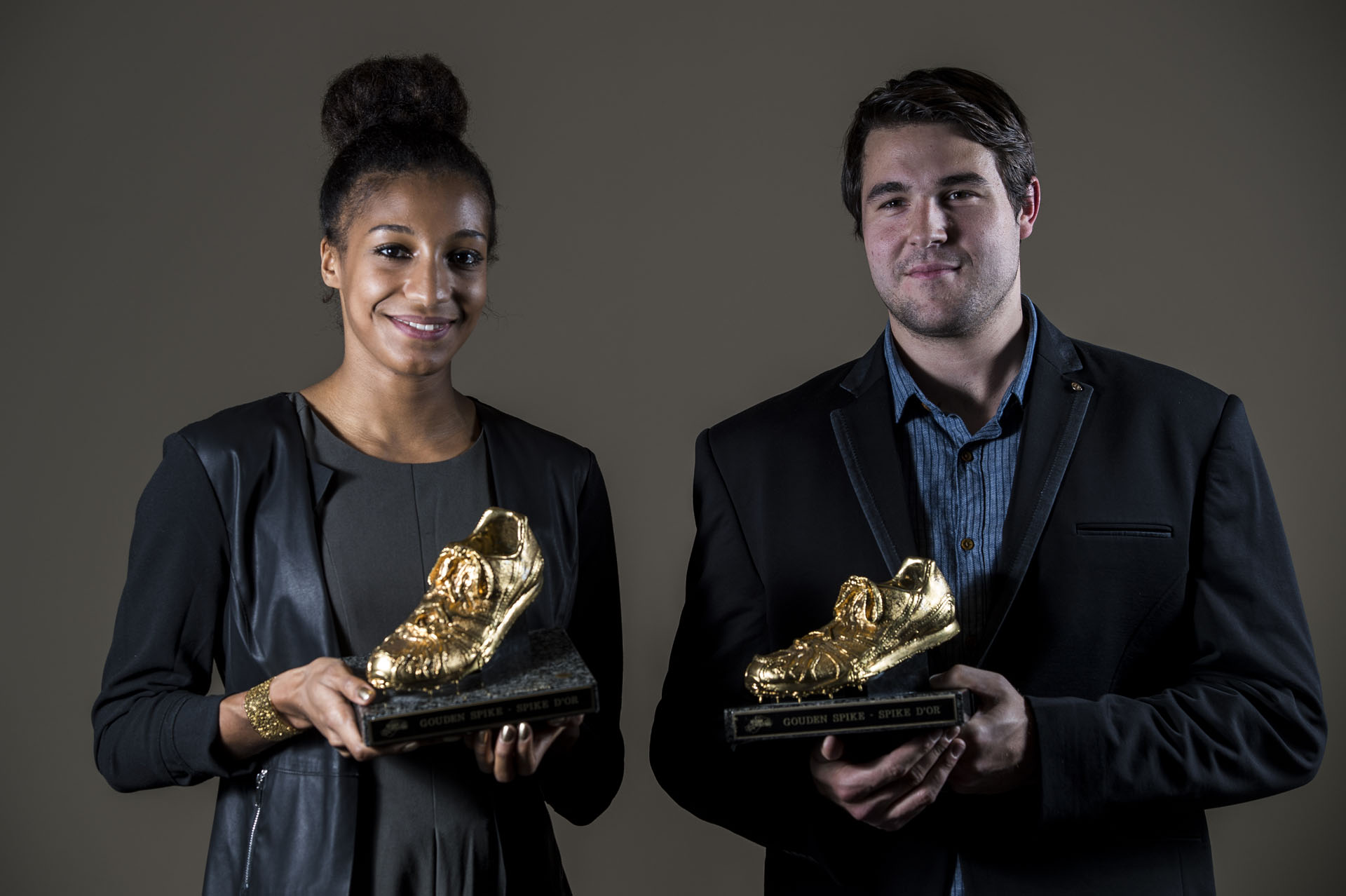 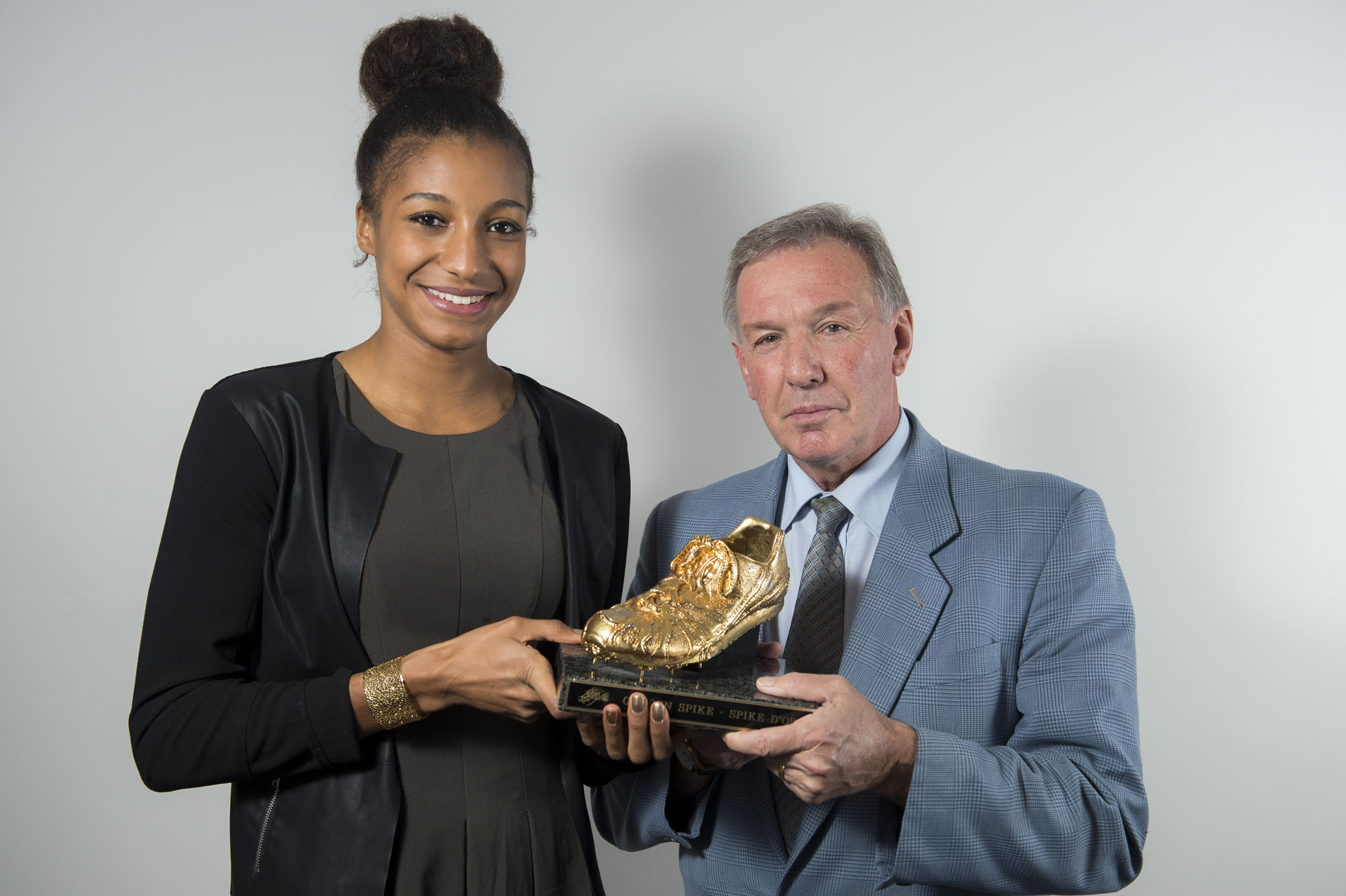