Nafissatou Thiam claimed her second title in the heptathlon at the Hypo Meeting IAAF Combined Events Challenge fixture in Gotzis, Austria, on Sunday 27 May 2018.

Thiam tallied a world-leading 6806 to successfully defend her title at Moesle Stadium. Her third all-time best performance in the heptathlon.

The current Olympic and World heptathlon champion opened the competition with a 13.45 clocking in the 100m hurdles, it was the second-fastest performance of her career. In the high jump, her favourite event, the 2017 World Athlete of the Year was on fire, topping 1.83m, 1.86m, 1.89m, 1.92m and 1.95m on her first attempt before clearing 2.01m on her second to improve the previous heptathlon best of 1.98m she held jointly with Katharina Johnson-Thompson of Great Britain.

Nafi went on to set another lifetime best in the shot put with 15m29. And ended the first day with 4112 points after clocking 24.61, the third best time of her career.

Day two began strongly with a 6.62m leap in the long jump, improving her personal best by six centimetres and missing the Belgian record by a scant one centimetre. In the javelin she could only manage a best of 47.20m, more than 12 metres short of her 59.32m effort in 2017. Thiam concluded a successful weekend with a 2:18.62 run in the 800m for a 6806 performance, the third best of her career. Her two days in Gotzis was highlighted by a world heptathlon best of 2.01m.

“It was a great weekend. I set a lot of PBs and I did not expect to score many of them,” Thiam said.

“In the javelin there was a lot of wind and I changed my run-up, but I am not sad at all about missing the chance to break the European record. This competition was a step on the way towards the European Championships. I am looking forward to Berlin. This weekend I wanted to assess where I am at this point of the season.” 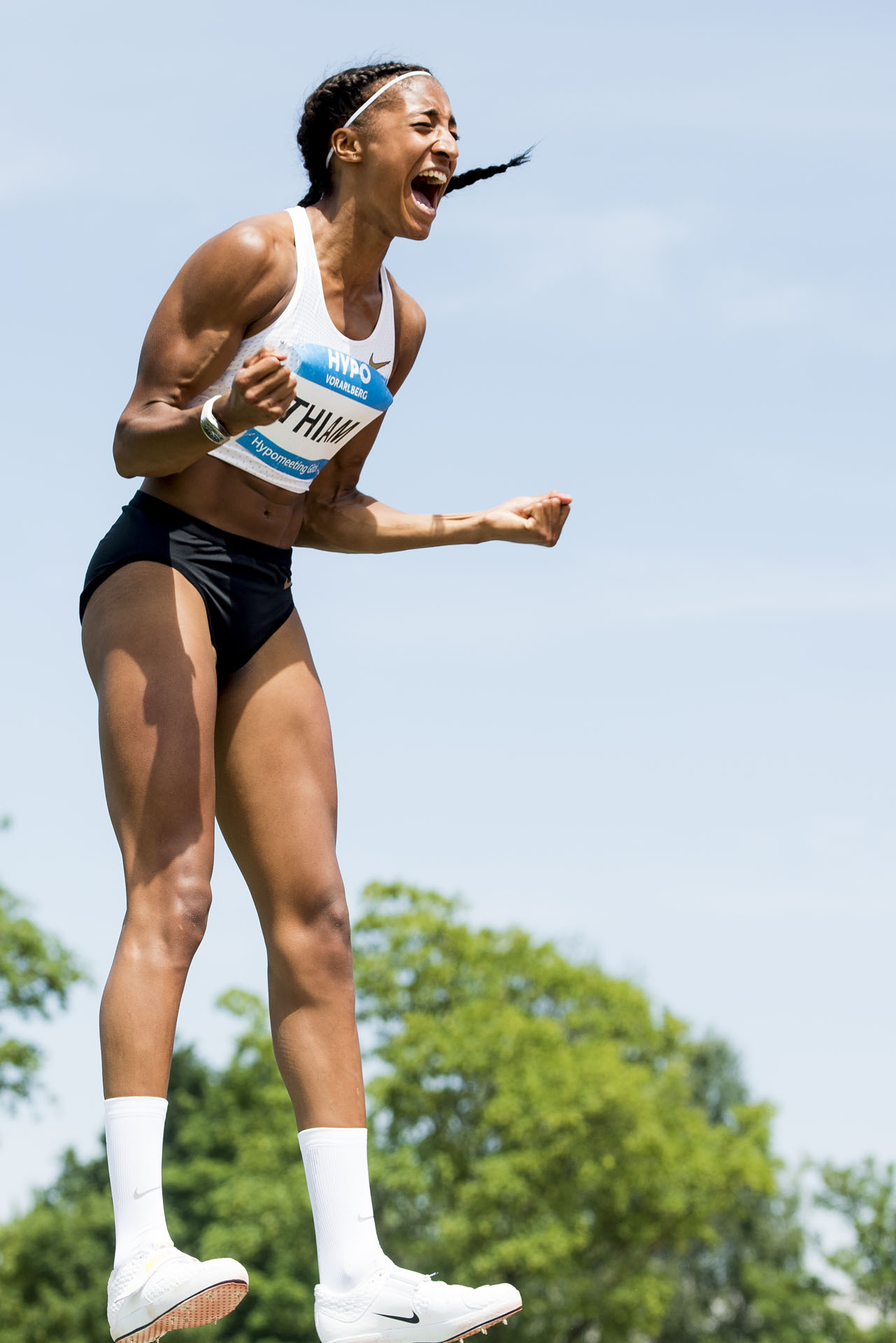 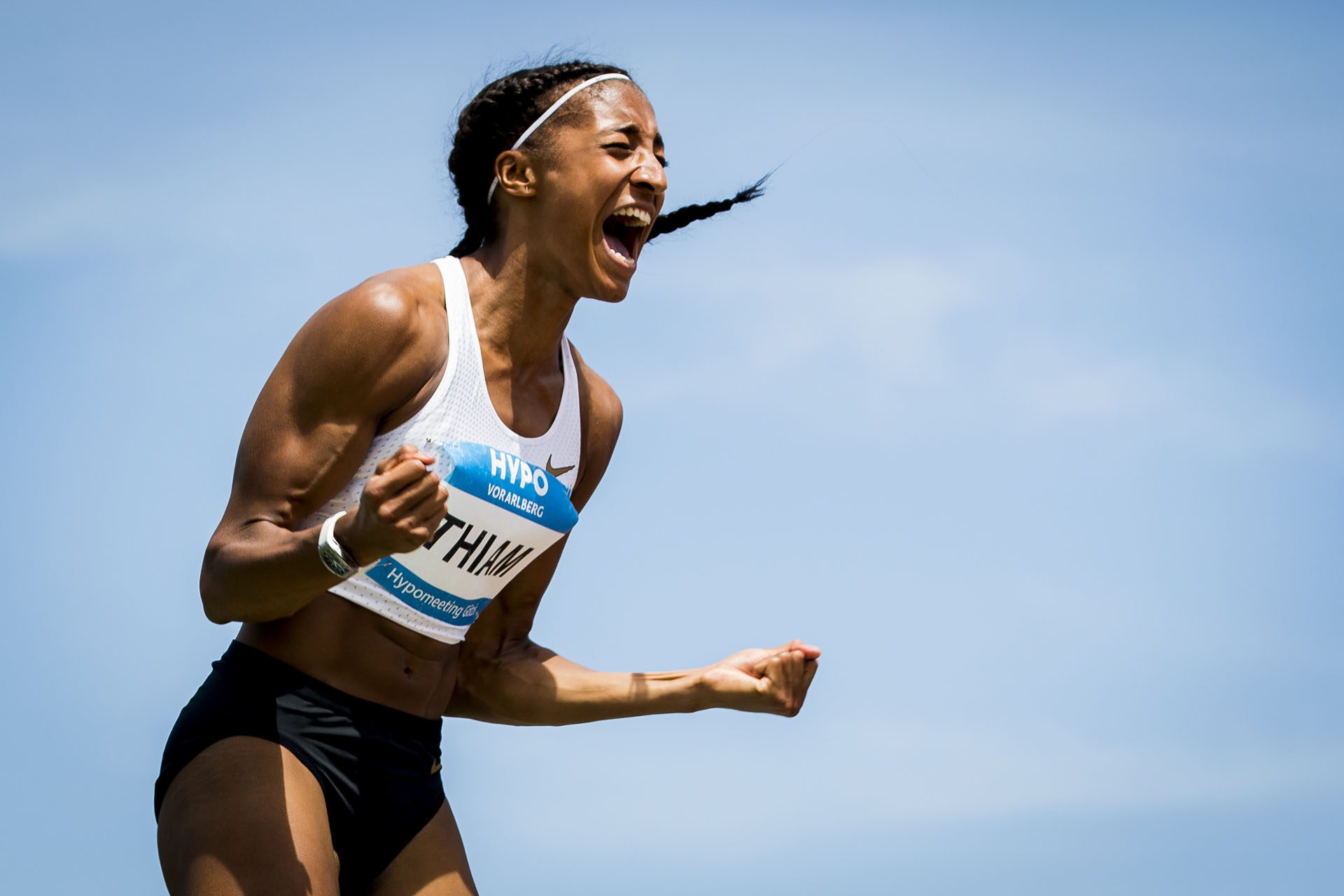 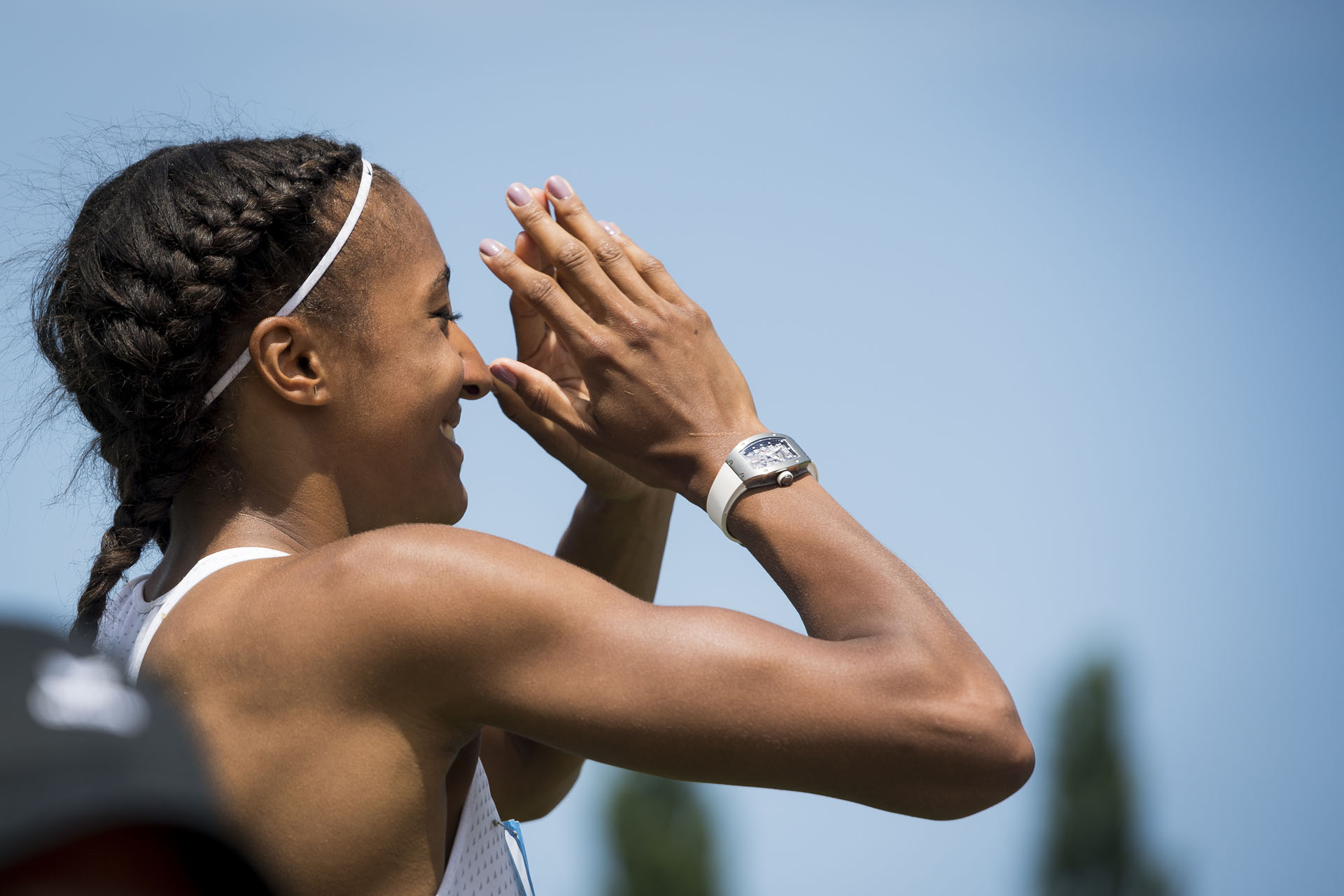 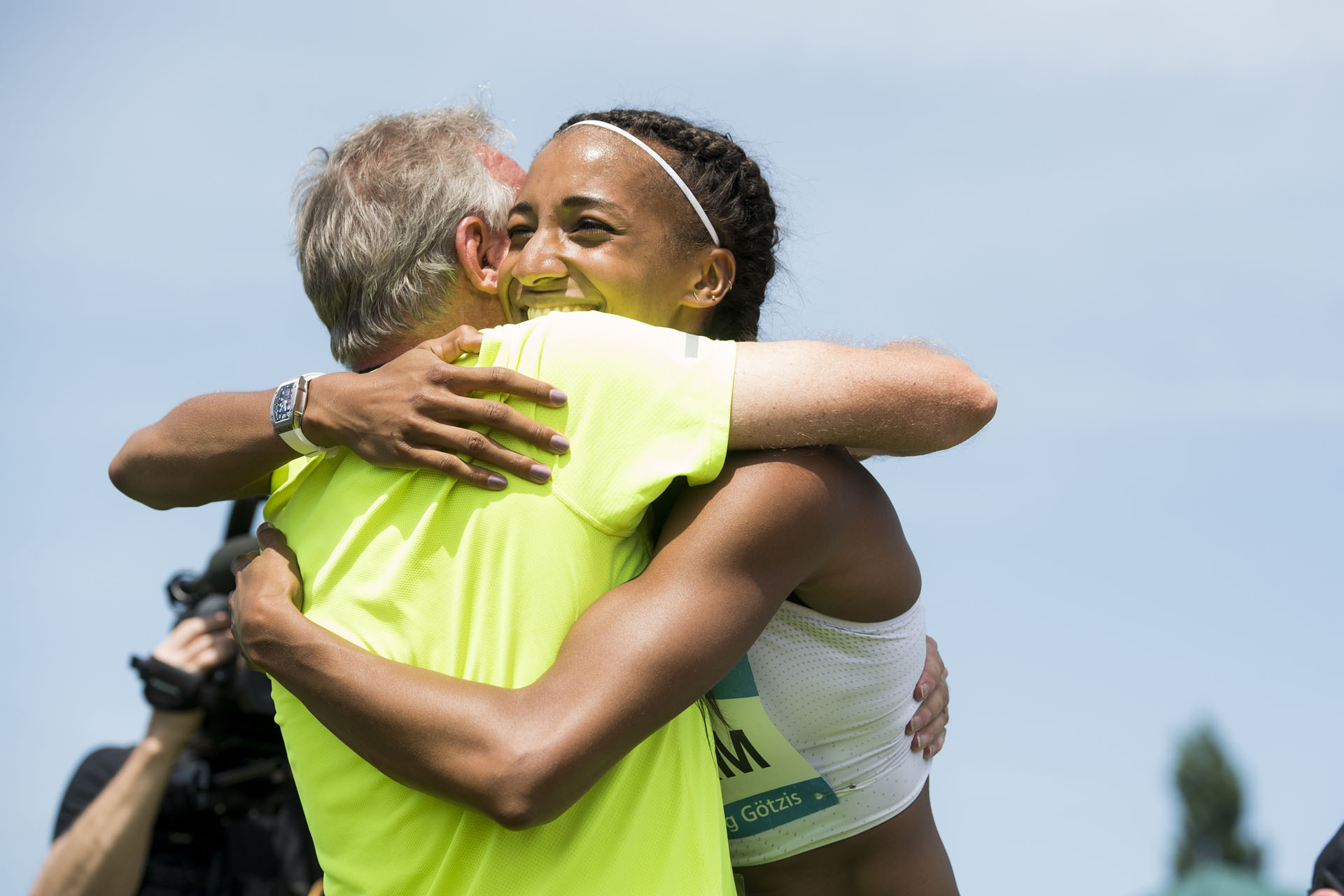 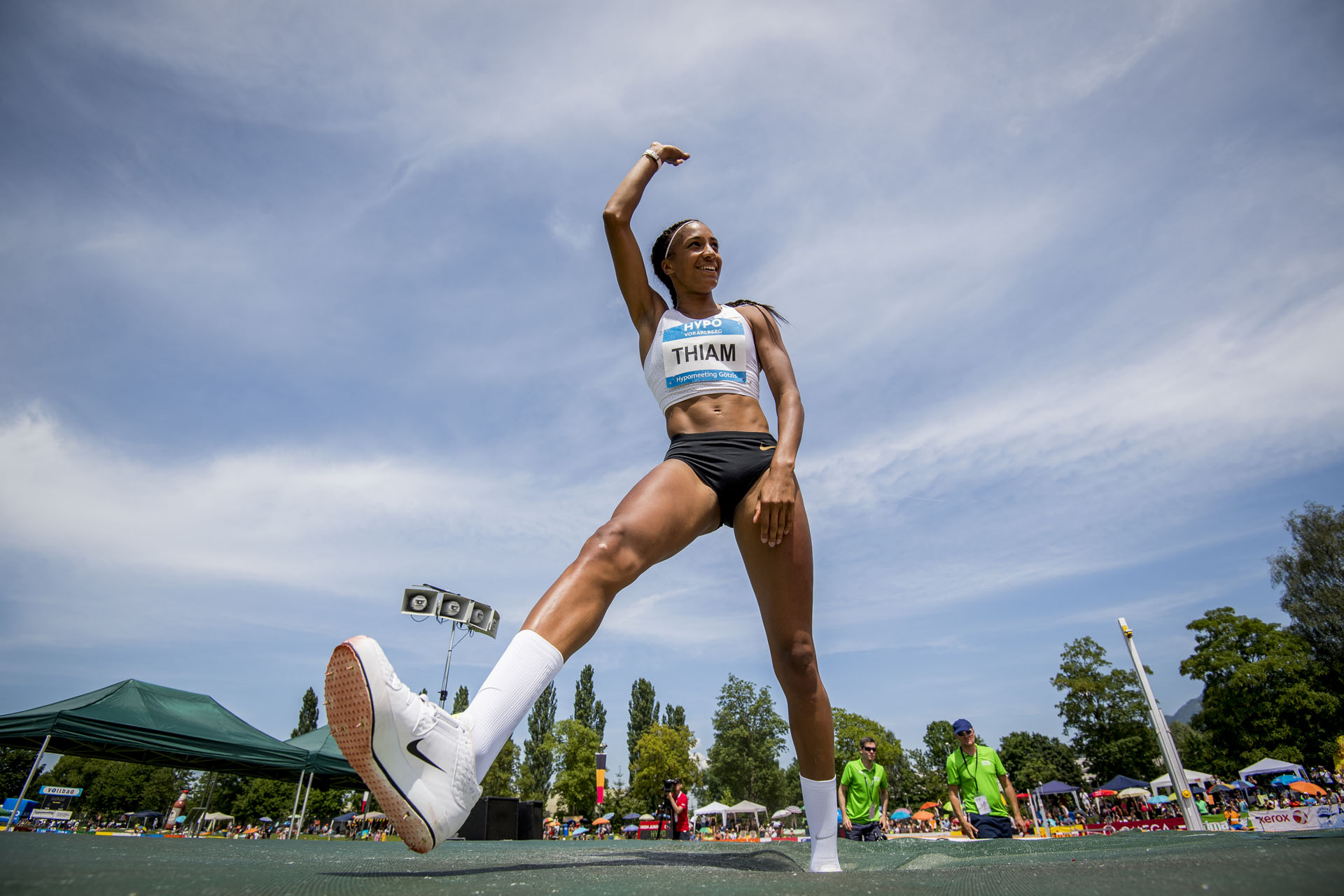 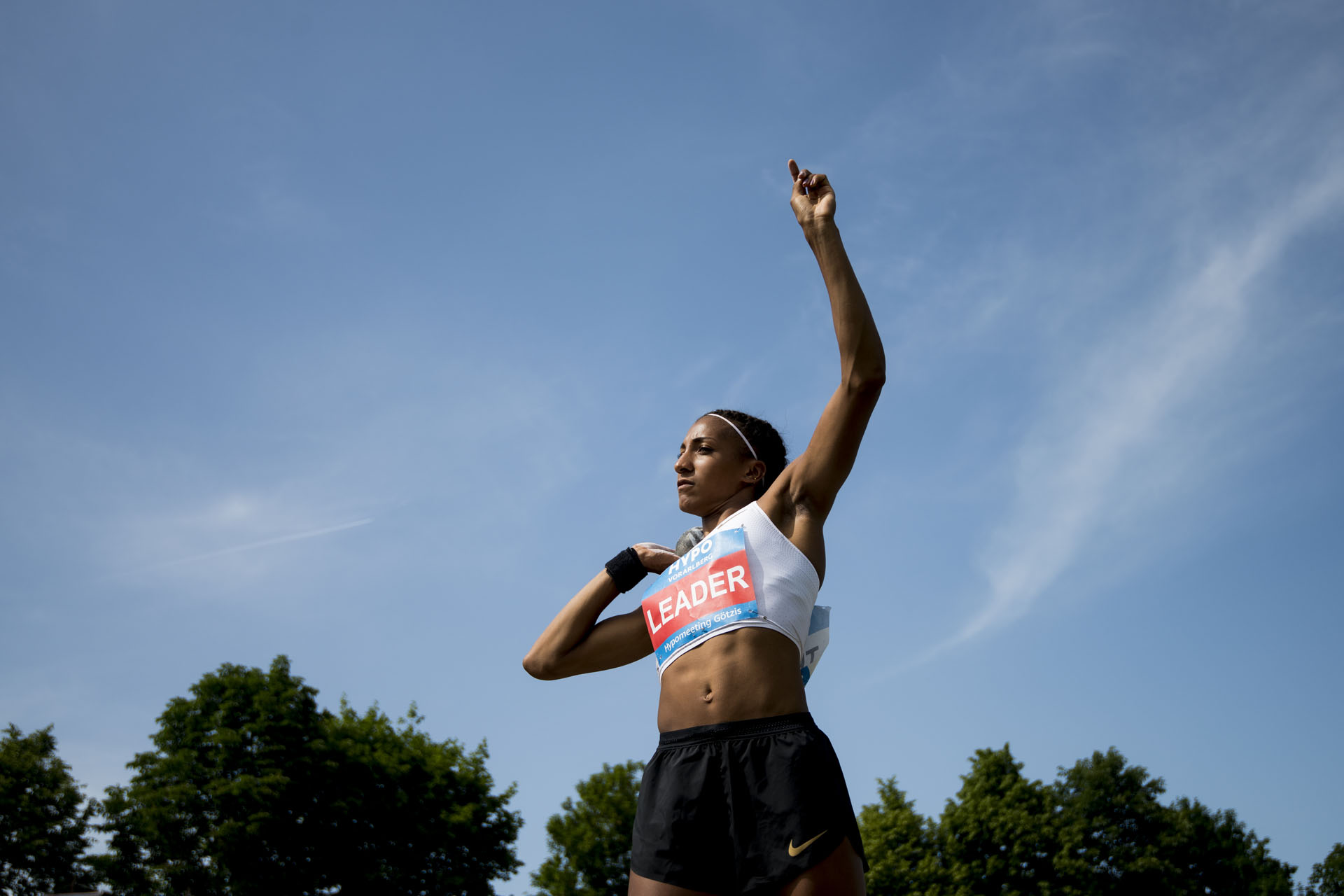 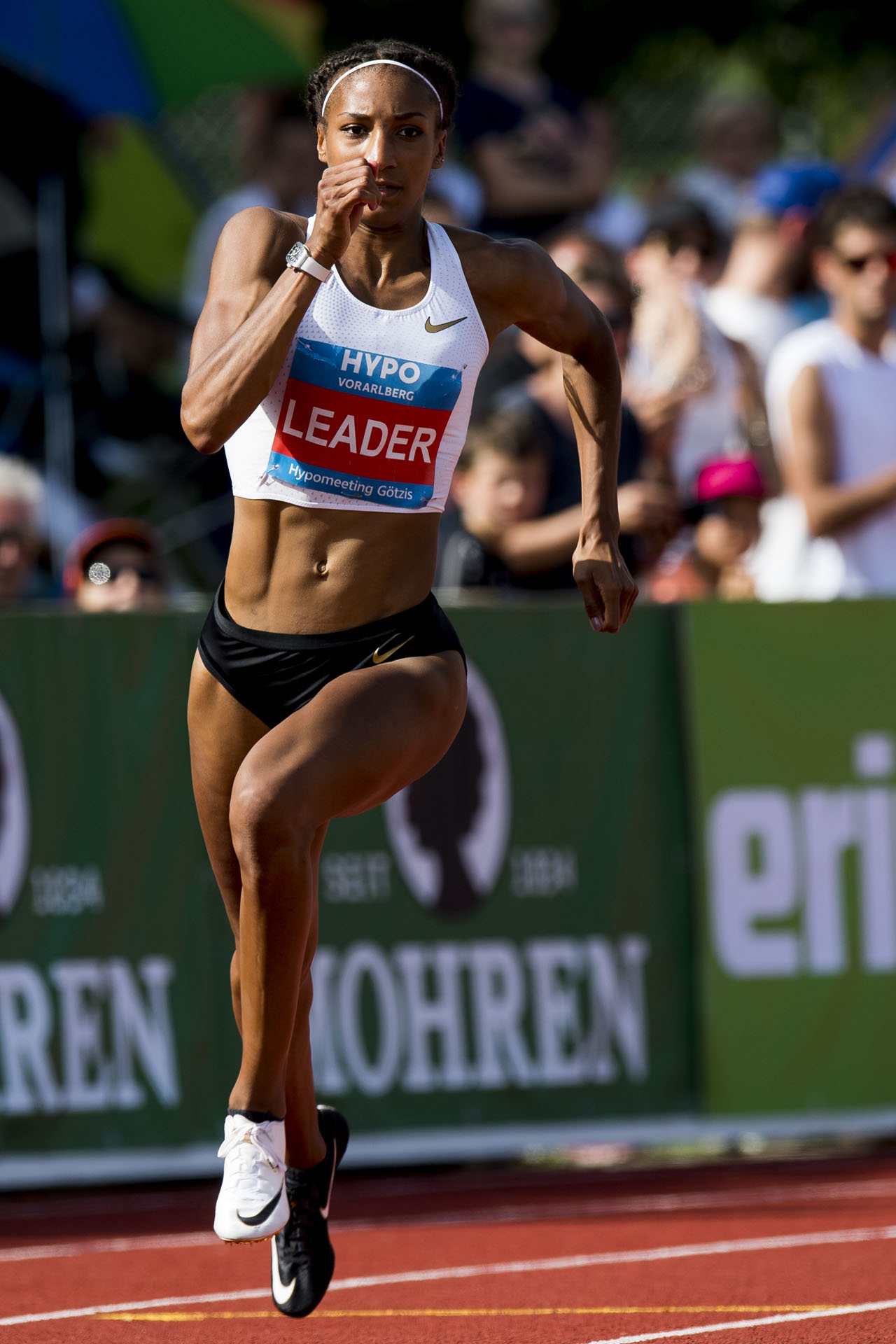 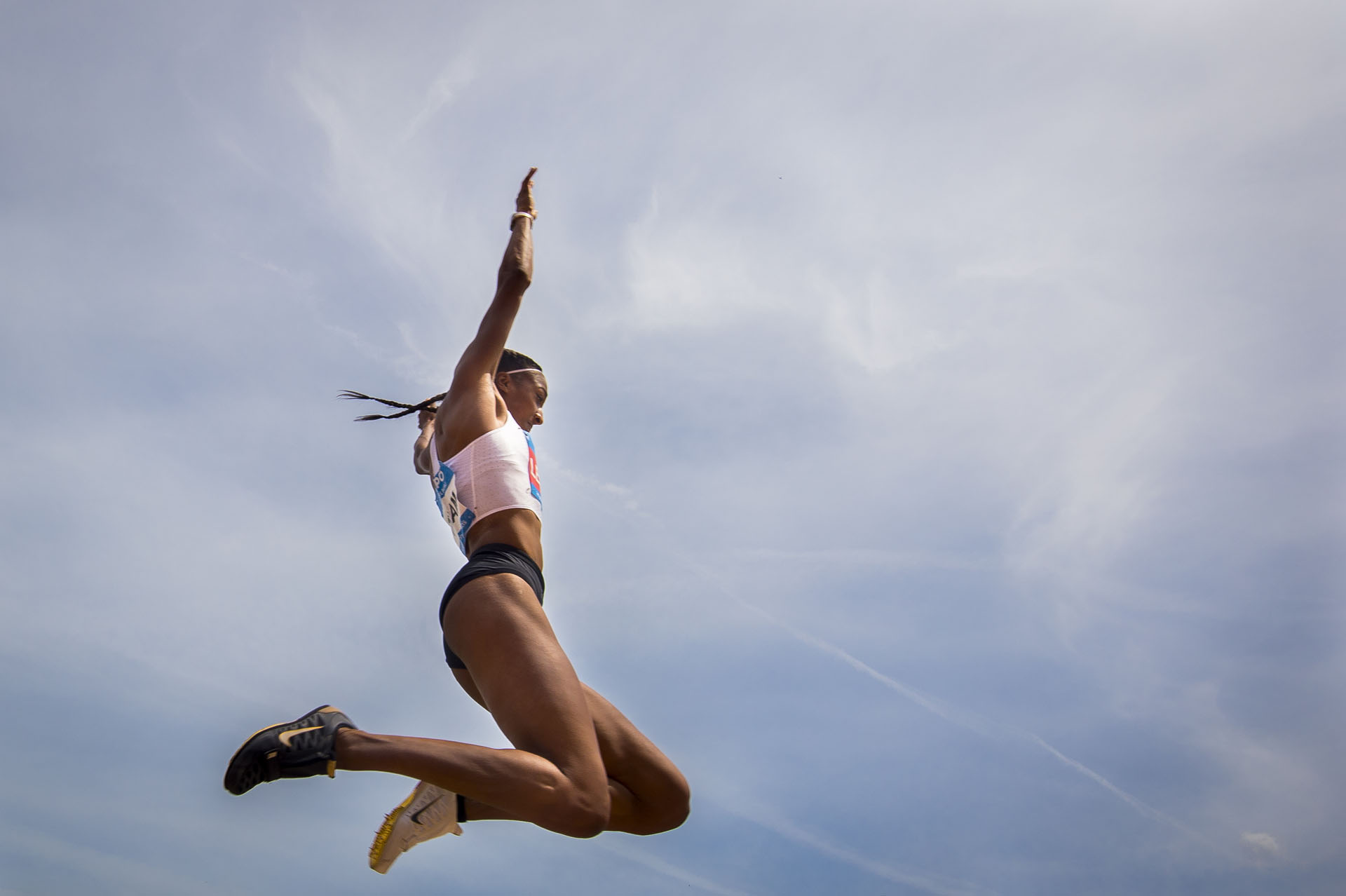 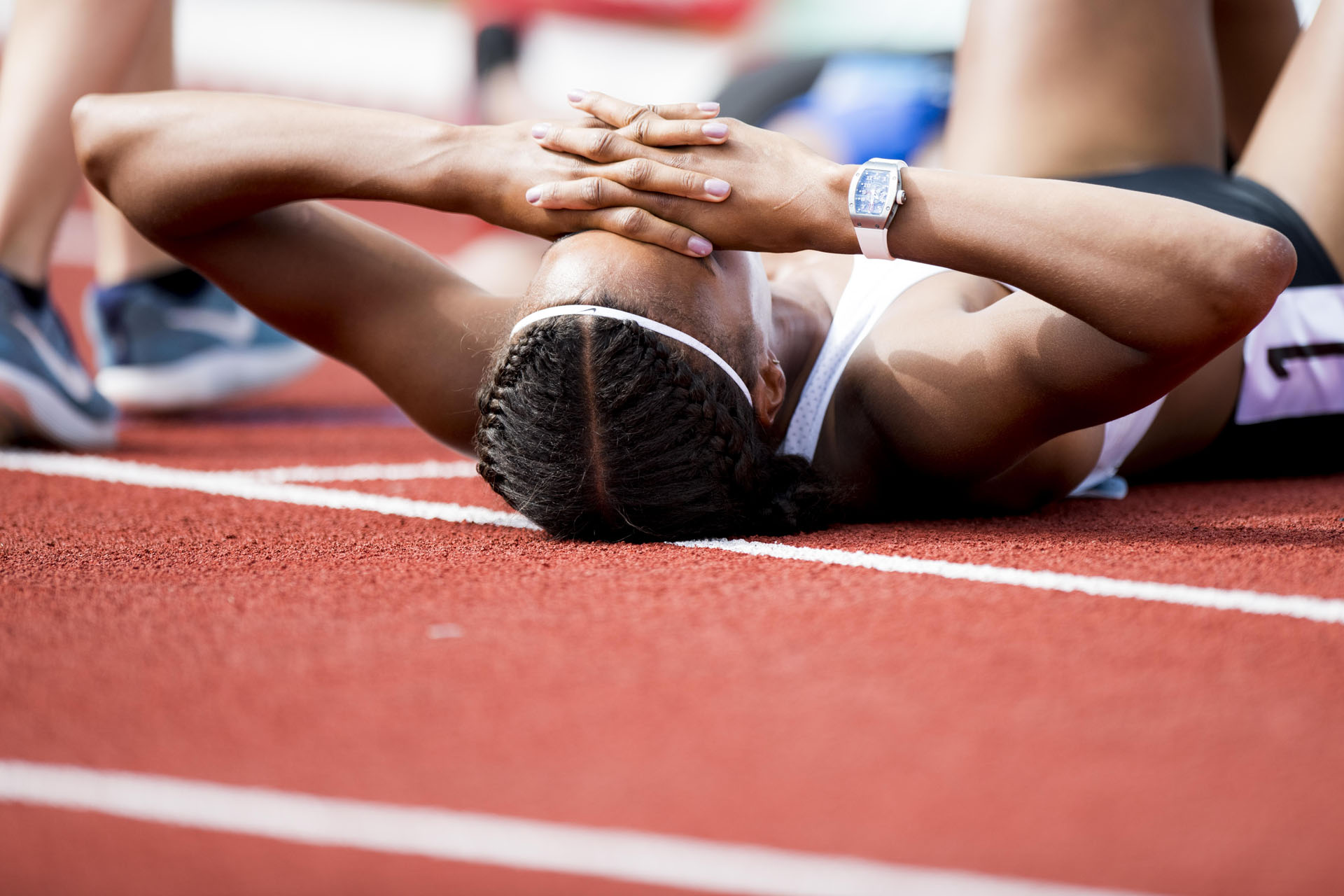 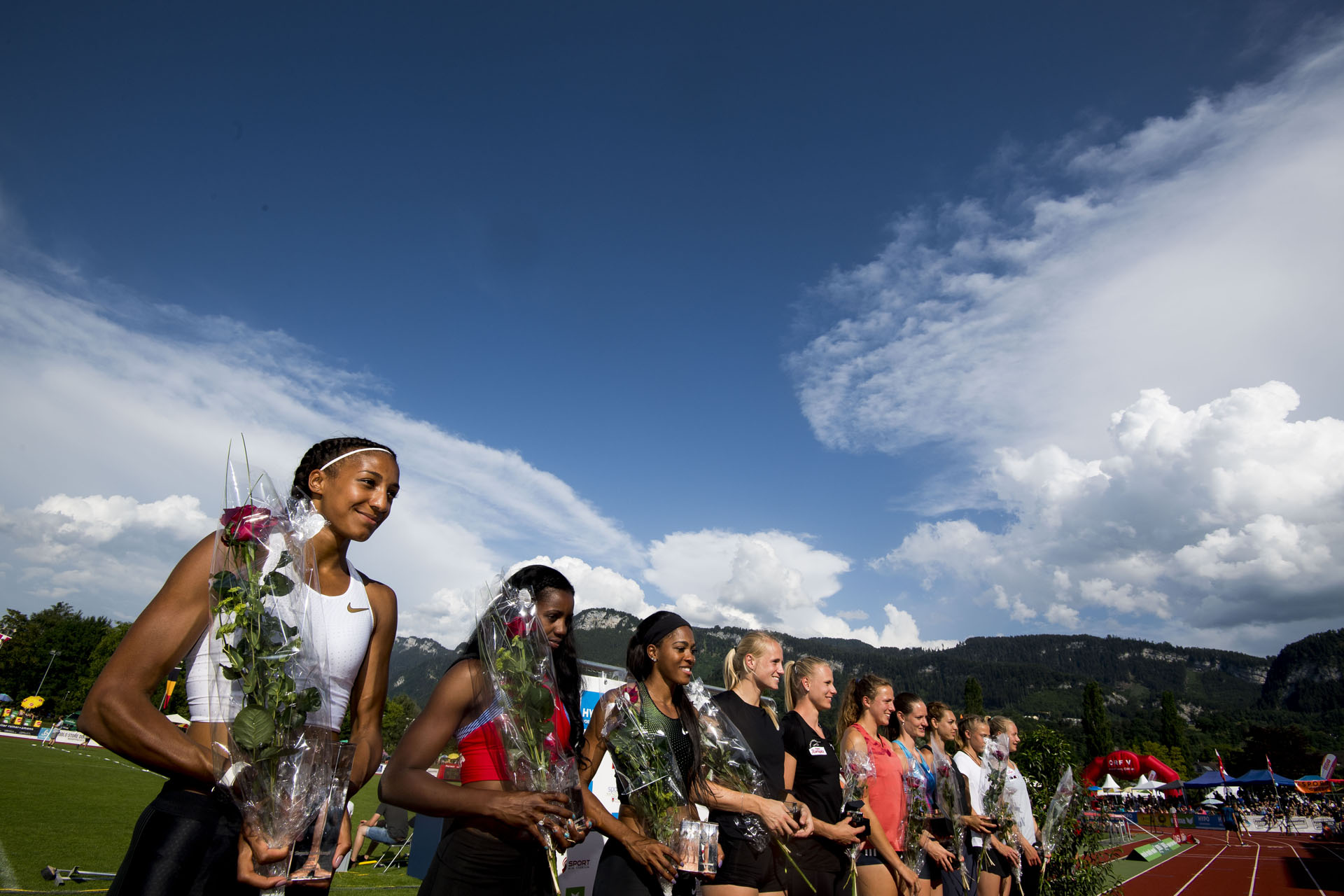 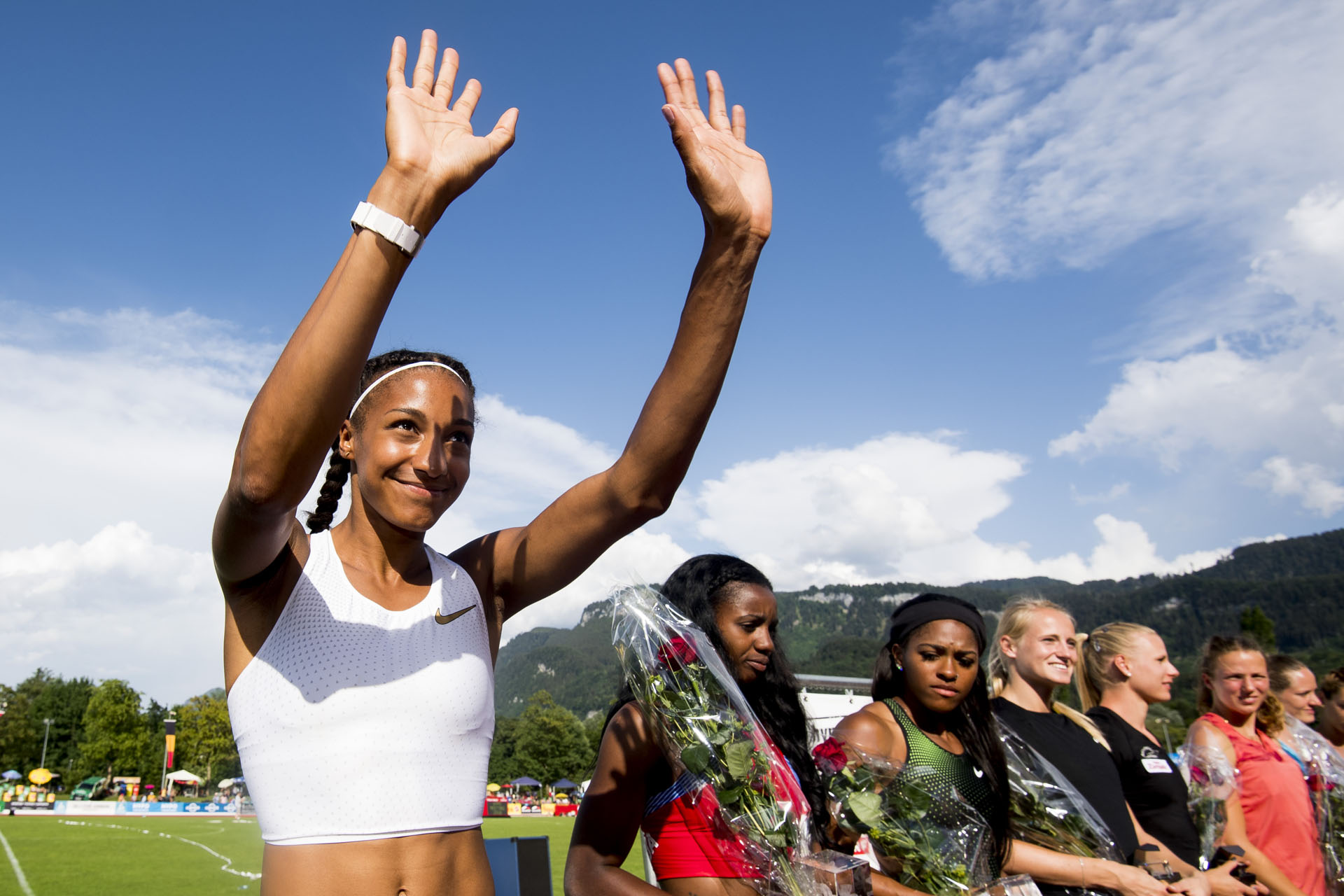