Thiam kicked off her pentathlon campaign equalling her personal best in the 60m hurdles (8.42). In the high jump, she managed a 1m89 clearance but kicked back in the shot put with a 14m80 throw, adding no less than 58 centimeters to her previous indoor PB.

In the long jump she had a best jump of 6m33 ensuring her ranking at the front of the field. Despite not being the fastest 800m runner, the Geography student ran at her own pace managing a 2:24.23 clocking to maintain her 2nd place in the overall ranking with another solid tally of 4.696 points. This silver medal is her second consecutive accolade at the senior level. 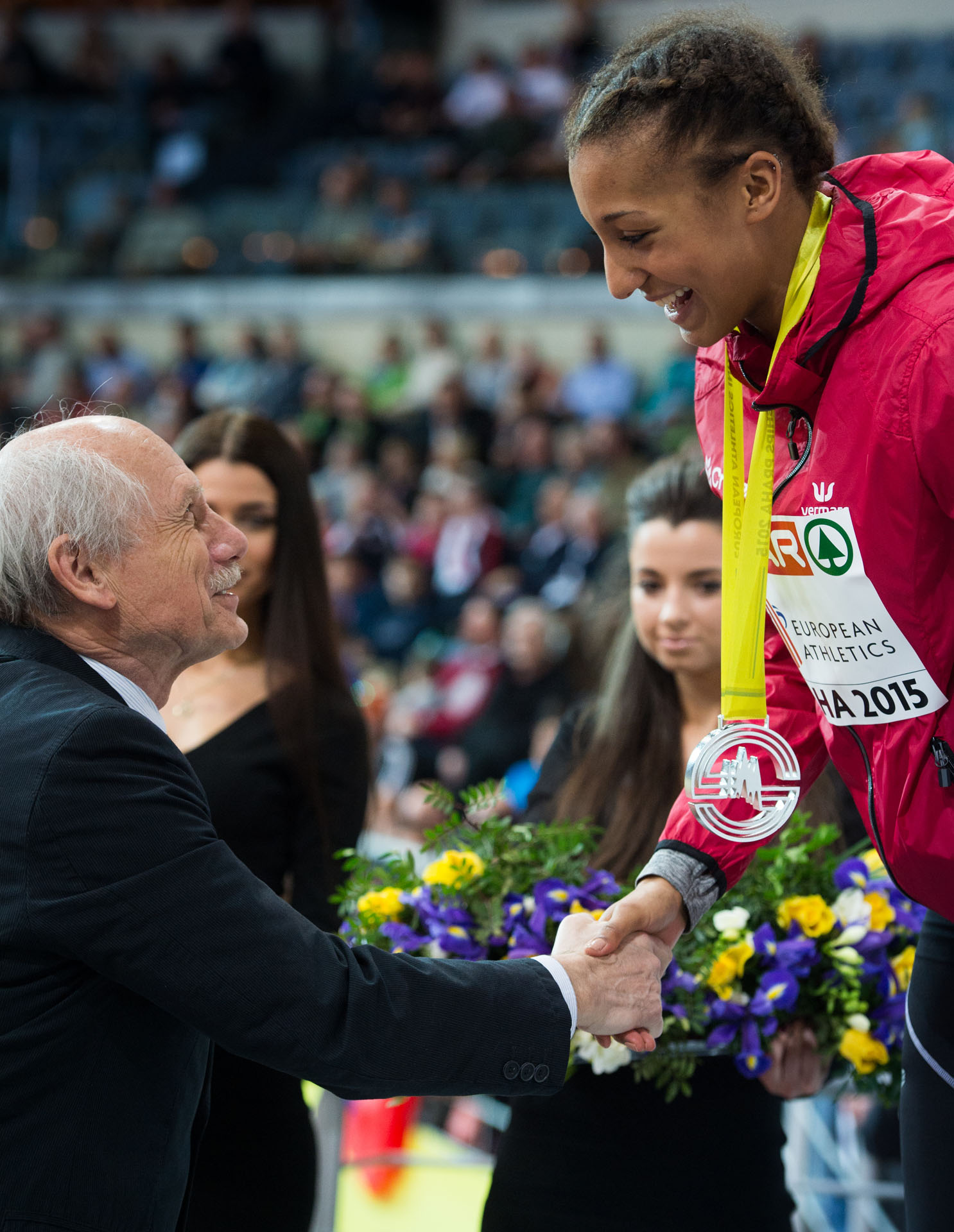 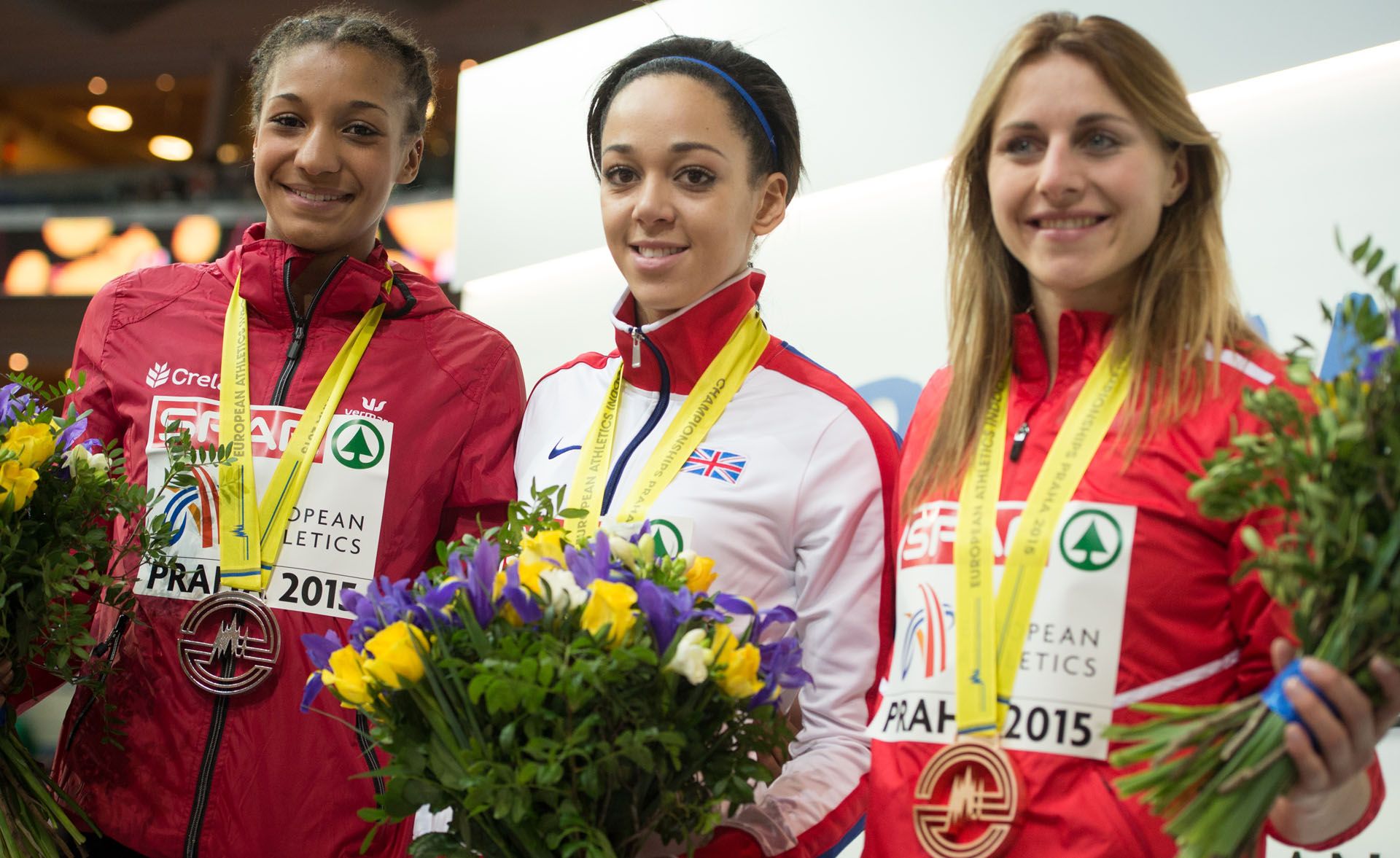