After being shortlisted as one of the fifteen candidates for the Rising Star of the Year Award in Belgium, multi event talent Nafi Thiam is now amongst the three finalists to win the trofee.

The two other finalists for the title are cyclist Igor Decraene and Stoffel Vandoorne (Formula 1).

The announcement of the winners is scheduled to take place live on stage during the 2013 Sportgala on Sunday 22 December 2013. 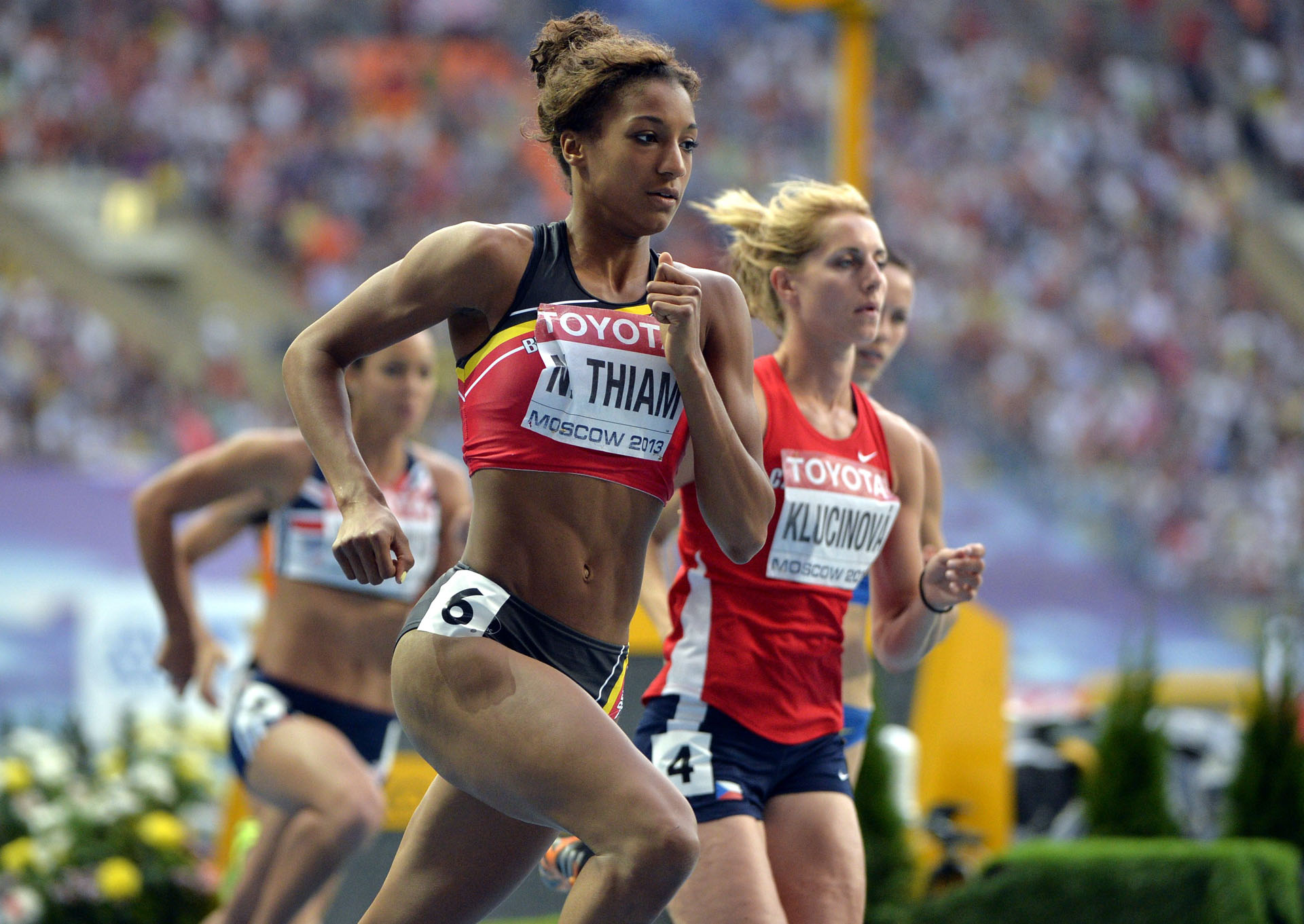